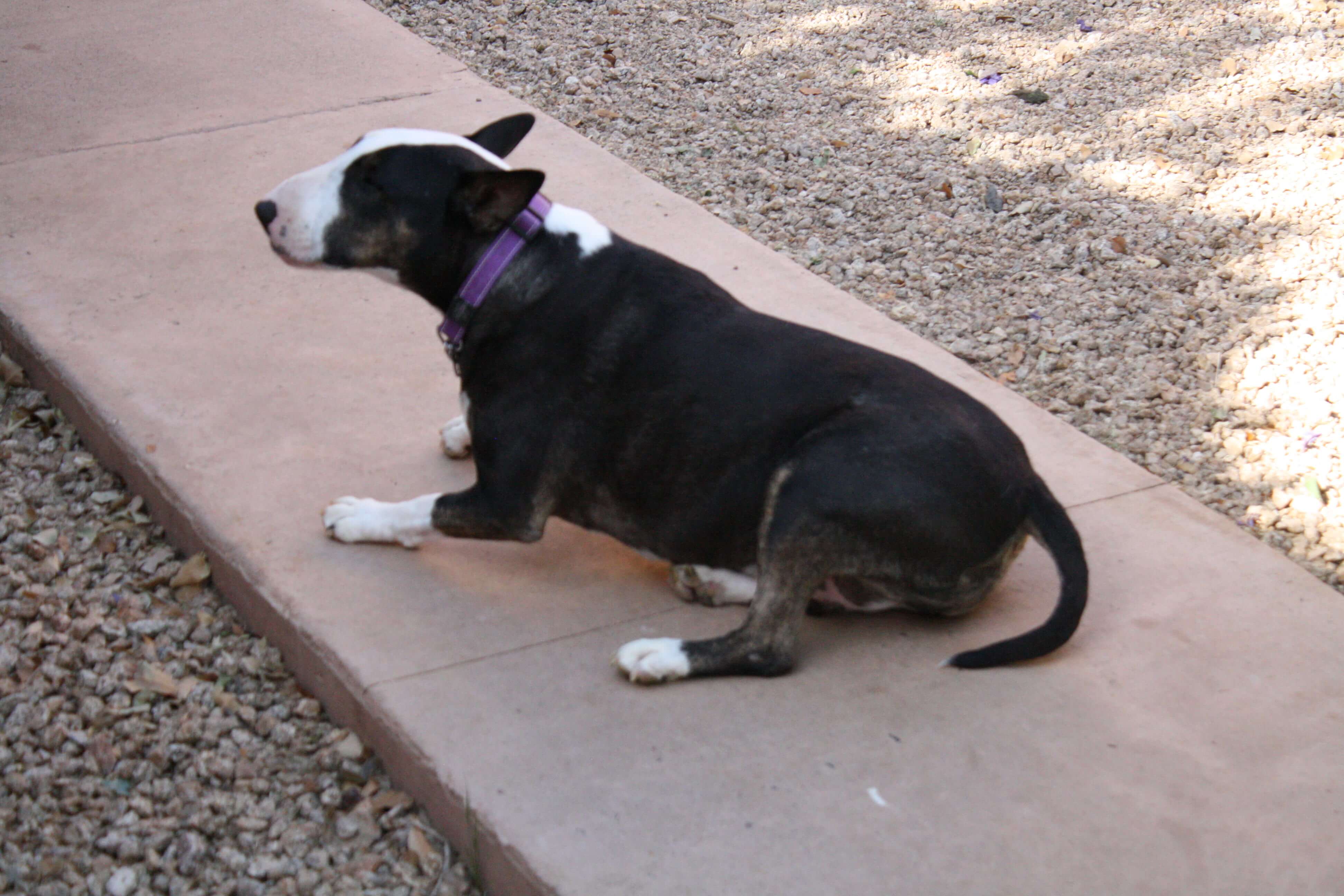 Just like humans, when a dog is disabled they need special care and assistance to accommodate their needs. This may vary significantly depending on the type of disability but when a dog is disabled it does not necessarily mean they just need extra love (though it never hurts!) it may mean they need special medications, assistive devices, respite care, special accommodations for dog boarding, etc.  A dog that has a disability should not be left to rescue facilities or put down, many can live a very full life when they receive the special care that they need.  Below are some tips to aid you in caring for your disabled dog. 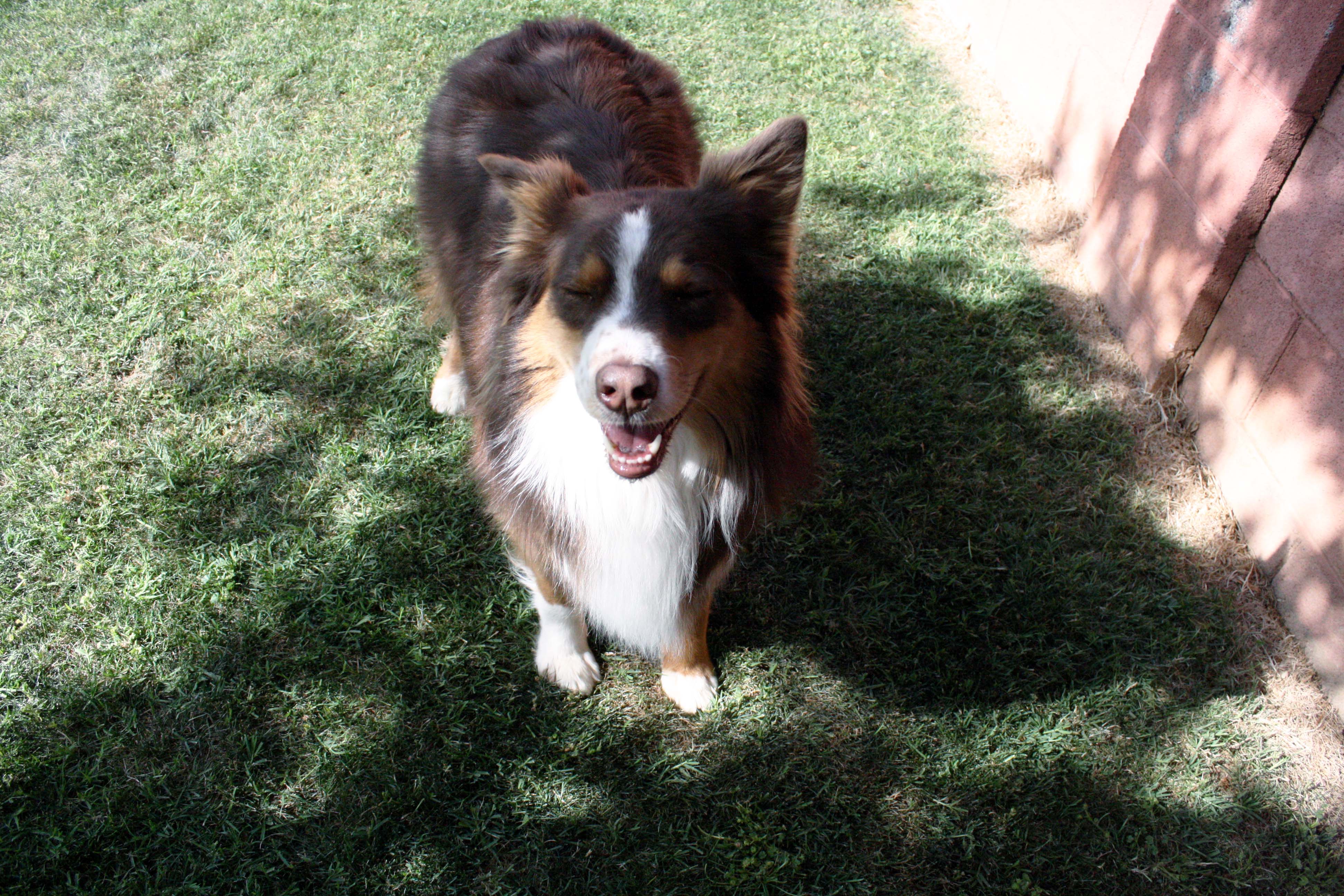 If you are a dog owner, you have probably heard about heartworms and the importance of protecting dogs against them.  Heartworms are more concerning in certain climates and so they may be a bigger concern depending on where you live.  Heartworm disease is transmitted by mosquitos so, while a dog can get heartworm disease in any climate, they are at an increased risk if they live in humid locations where mosquitos are more prevalent.  Huffington Post explains what heartworm disease is and where it tends to be the biggest concern, “While it’s most common on the Atlantic and Gulf coasts and along the Mississippi River and its tributaries, heartworm has been reported in all 50 states. It’s a parasite that spends part of its life cycle in a mosquito. One bite from an infected mosquito can transmit that parasite to your dog, where it develops further. Eventually, it grows into worms that can be up to a foot long, and which will infest your dog’s organs, particularly the heart and lungs… he mosquito is the only method of transmission, which is why mosquito abatement programs are so important, and why you should never have standing,stagnant water around your property.From the time of infection, it can be up to six months before your dog shows symptoms.”

Your veterinarian has likely already told you that it is a good idea to put your dog on a medication to prevent heartworms.  It is typically a simple chew that is given to your dog once per month and helps protect them from heartworms.  While you may think that if you live in a state with very little mosquito population that your dog is not at risk but heartworm disease has occurred in all 50 states.  Symptoms can be hard to spot but include tiredness, cough, difficulty breathing, anemia, fainting and more.  Heartworm disease is classified in three groups: Class 1 (asymptomatic), Class 2 (mild symptoms), Class 3 (severe symptoms).   For Classes 1 and 2 a dog may be hospitalized and given a medication to kill the heartworms but for more severe cases like Class 3, prolonged hospitalization and/or a surgical procedure to remove the heartworms may be necessary.  It is for this reason that preventive measures (such as medication and mosquito abatement) are critical for protecting your dog against heartworm disease.  Speak to your veterinarian about what medication and preventive measures are best for your dog and where you live. 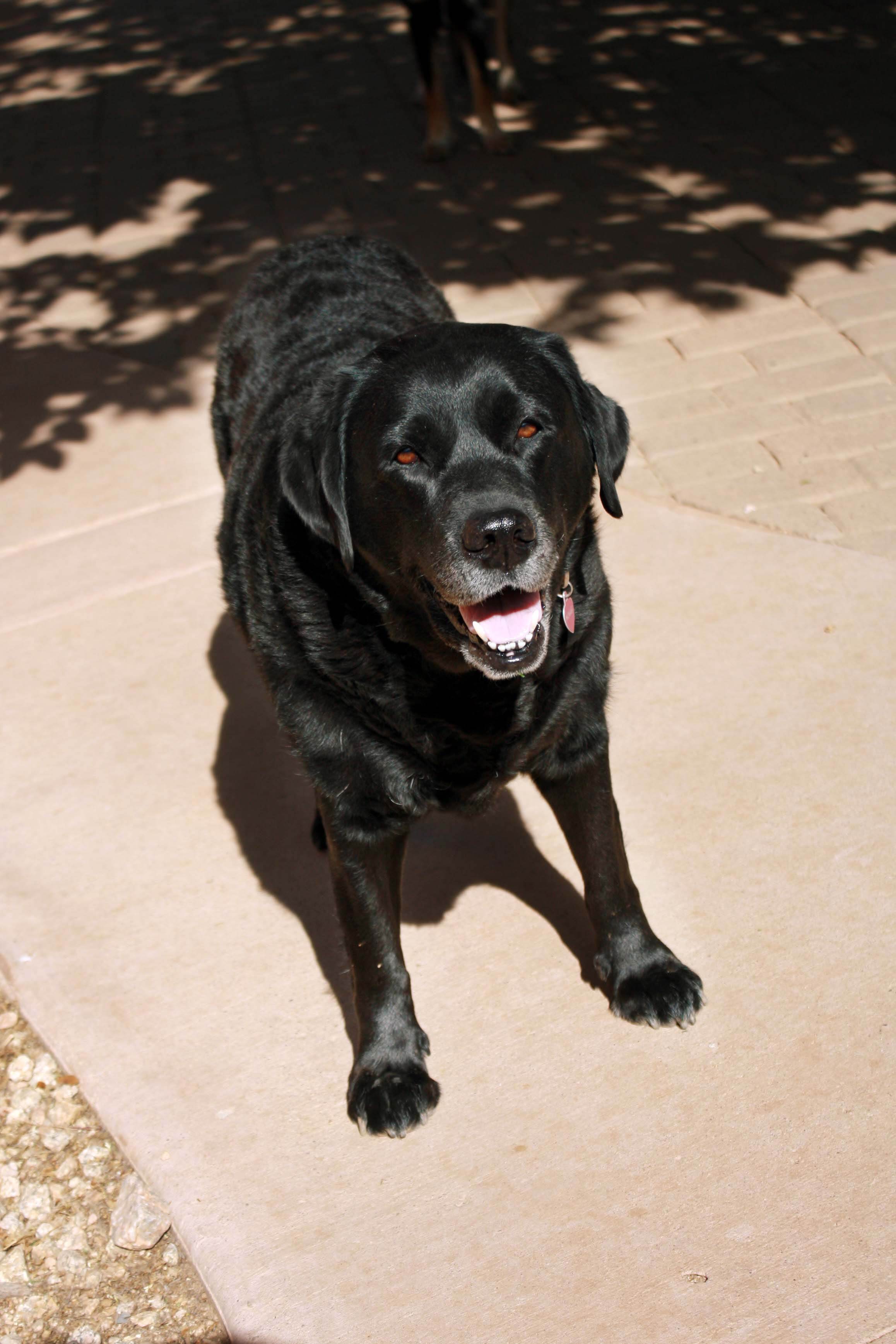 If you have a dog you probably have a fear that they will get fleas.  Fleas are busy little insects, once your dog has them they pass easily to other pets or humans in the household.  You don’t want your dog to get fleas and you most certainly do not want to get them but, would you be able to detect fleas on your dog?  The earlier you catch them, the better, so it is important to know the signs.  But first, it is important to know who is more prone to getting fleas, which PetMD elaborates on, “Fleas and ticks pose more of a problem for dogs and cats in certain parts of the United States than in others. A climate where the environment is warmer and more humid allows populations of fleas and ticks to explode, causing serious health concerns for the cats, dogs, and humans in these locations.The distribution of certain tick and flea species varies depending on an area’s climate. Climates that experience colder winter seasons get some respite from dealing with ticks and fleas for a few months during the year, while hot, dry climates are less hospitable for fleas and ticks year round… Even if you live in an area of the U.S. that may not be known for having large numbers of fleas and ticks, your pet may still benefit from preventive medications. Your veterinarian can give you the best advice as to your pet’s risk for flea infestation or tick-borne diseases.”  Did you know that fleas can consume 15 times their own bodyweight in blood?  This is not only disgusting but concerning; it can mean that your dog or you may develop anemia.  Further, some dogs or humans can have allergic reactions to flea bites.  Because of these reasons, it is important to know the signs and symptoms of fleas so that, should you spot them, you can take your dog to the vet immediately and begin receiving treatment to rid your dog (and/or yourself) of fleas. 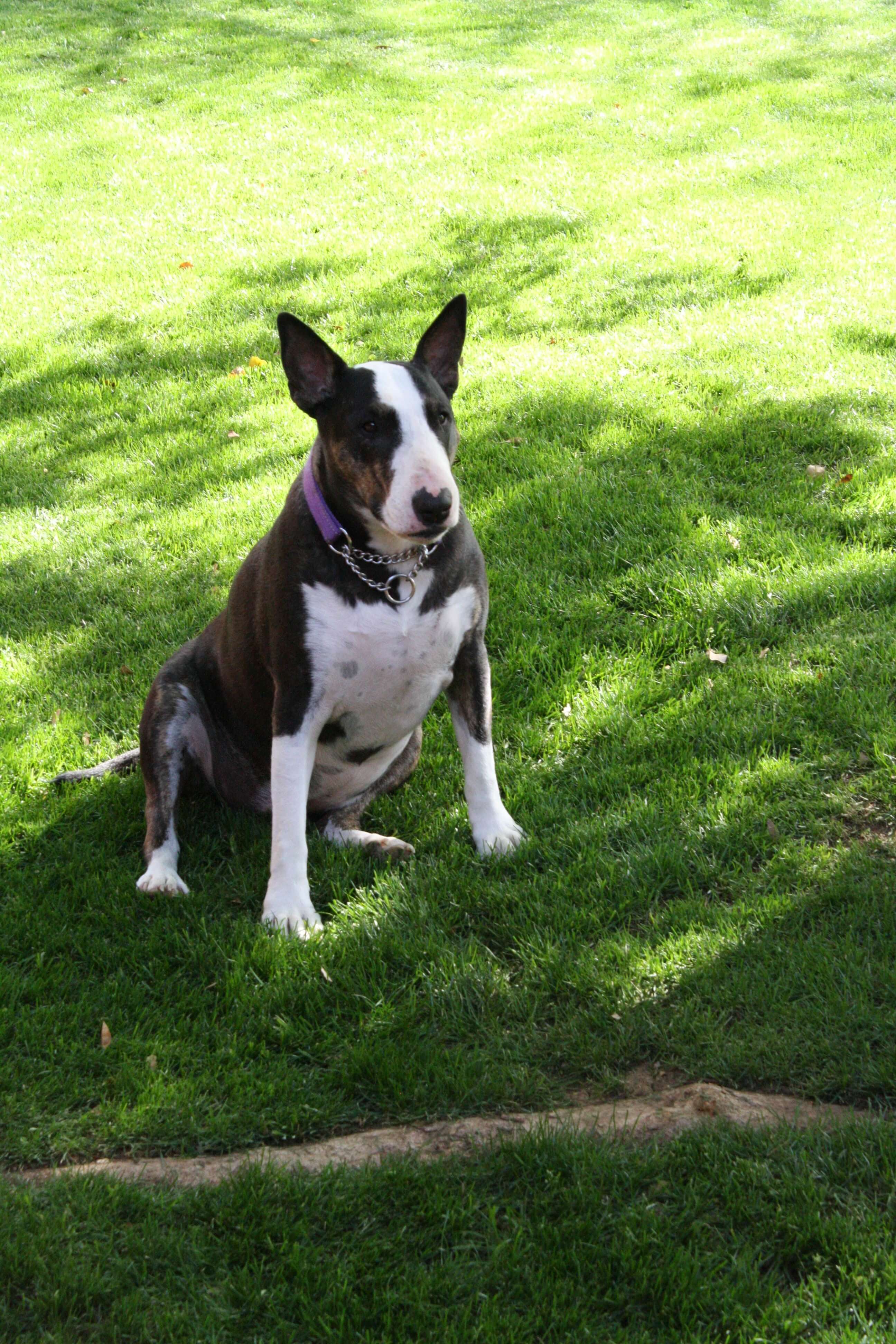 Traveling with your dog can be fun but it can also present a number of challenges.  Preparedness, patience and contingency plans are key.  Much like traveling with children, you have to expect there to be a hiccup or two from time to time and it will be a lot more fun and relaxing if you remain as flexible as possible.  Below we offer some helpful tips for traveling with your dog but it is also important to consider whether or not you will be able to properly accommodate your dog on your travels.  While the tips below are effective, we also recommend that everyone consider whether it might be easier for both you and your dog to board them at a loving, caring, and fun boarding facility where they can go on their own little vacation. 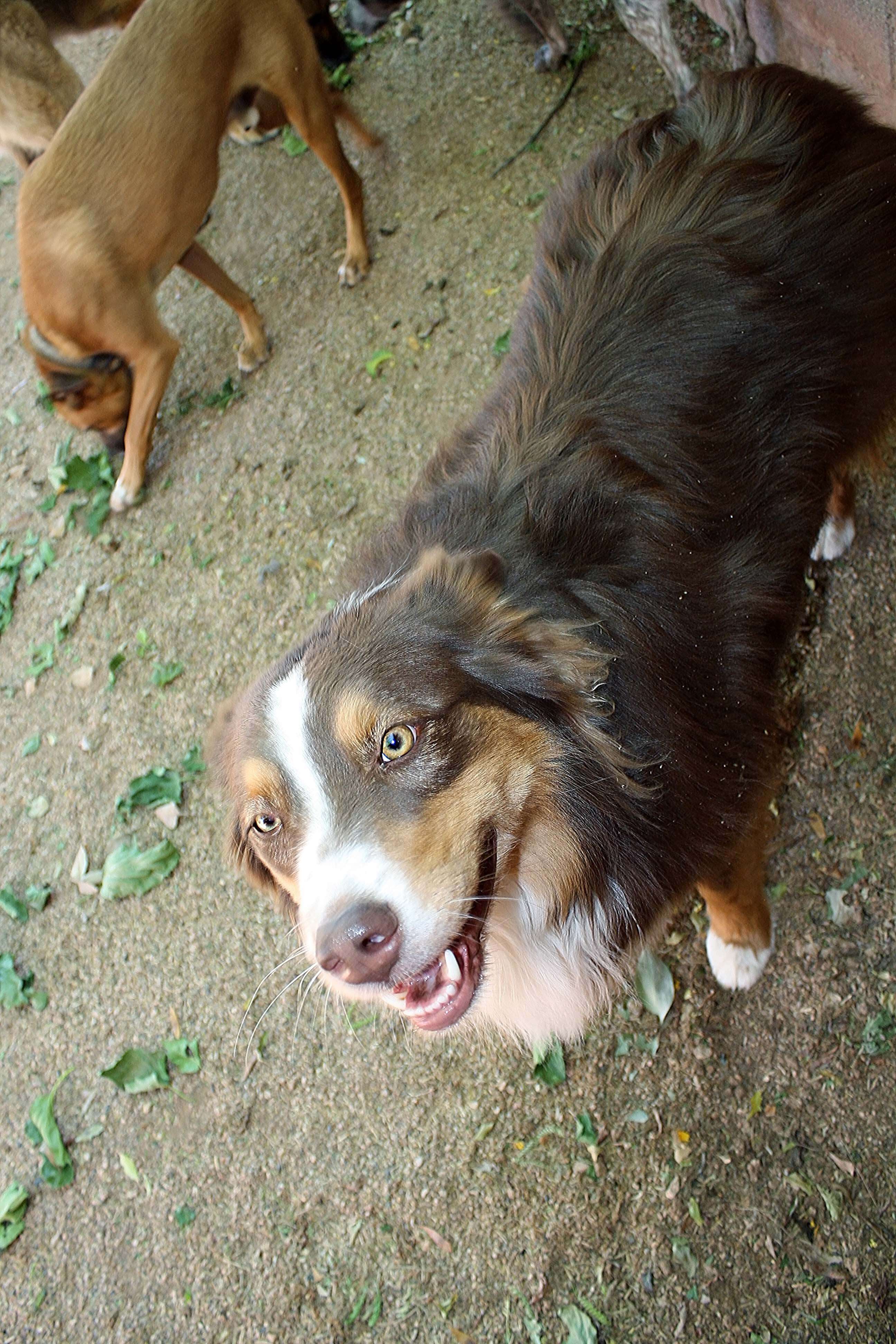 We all love our four-legged friends and sometimes we may even think we can hear them talking to us but, unfortunately, they cannot speak to us.  This means that even if they are feeling unwell they cannot communicate their discomfort or pain with words.  With a careful eye and knowledge, we can learn signs and symptoms of pain or discomfort to watch for in our dogs so that we can know if they are unwell and better determine if they need treatment.  Below are 5 signs your dog is not feeling well.